The Friends of Red Kites (FoRK) is the successor to the funded Northern Kites Project which was responsible for the re-introduction of 94 young red kites in the core area between 2004 and 2009.  [In 2006 red kites began to breed in the region for the first time after an absence of over 170 years.]

FoRK is a constituted, membership-based, community organisation which was formed by volunteers in 2009 to encourage an active interest in the conservation of the red kite population in Gateshead’s Lower Derwent Valley and to continue to monitor their health & welfare.

There is a wealth of information on our website:  www.friendsofredkites.org.uk 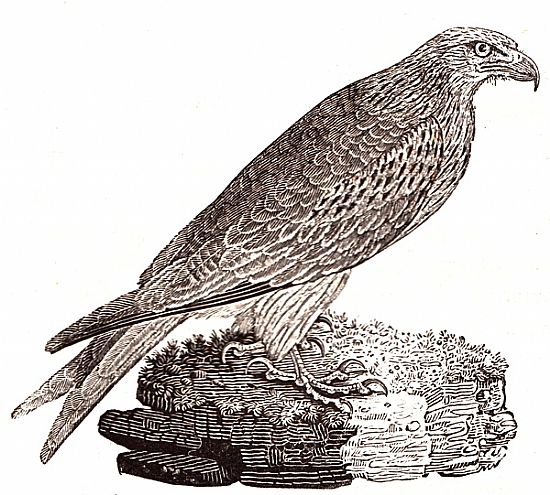