James Maughan (1882- 1958) was the son of a Stargate colliery worker.  He was employed as an articled clerk, having worked at both Addison Colliery and Ryton Council offices.  An accomplished musician, he was organist at Greenside and Hedgefield churches.  Having studied the history of the area all his life, he had a series of articles published in the Blaydon Courier from 1955-1957.

In , Blaydon Races Festival Committee, including his great-nephew John S. Maughan, received funding from the Heritage Lottery Fund, which enabled them to print a selection of the articles in a series of three booklets.  The editor was Elsdon Watson, who has very kindly allowed us to scan copies of the booklets and make them available digitally, so that you can read them online, download to read on your device or print them.

Below you will find an index for the contents of each booklet, and then you can click on the cover image to read the booklet.

Chapter 3: Arrival of the Railways 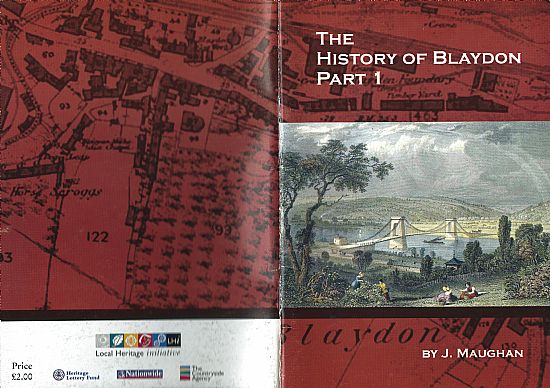 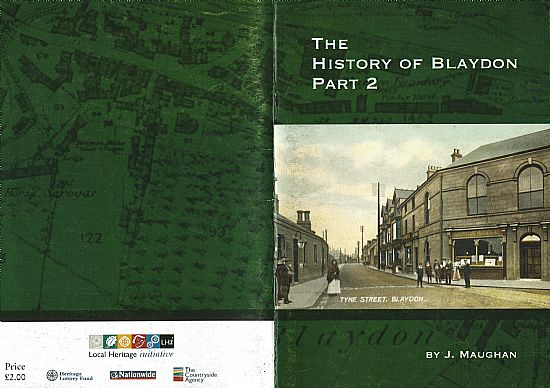 Read about the painting on the cover. 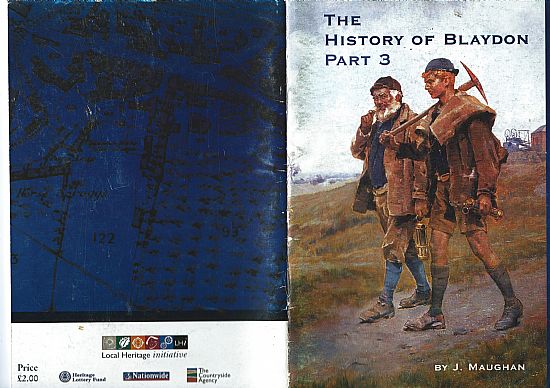